Augmented reality consists of the possibility of modifying the real world we see through a camera and superimposing virtual elements. Most of these virtual elements are usually 3D objects, so the only sense we usually awaken in users is the sense of sight. But what happens if we focus on the auditory sense?

Augmented reality devices usually consist of a headset or glasses and a display system to show the user the virtual information that is added to the real one. The headset has built-in GPS systems, which are necessary to accurately locate the user’s location.

Augmented reality based camera systems require a powerful CPU unit and large amount of RAM to process images from these cameras. The combination of all these elements is often found in modern smartphones, making them a possible augmented reality platform. 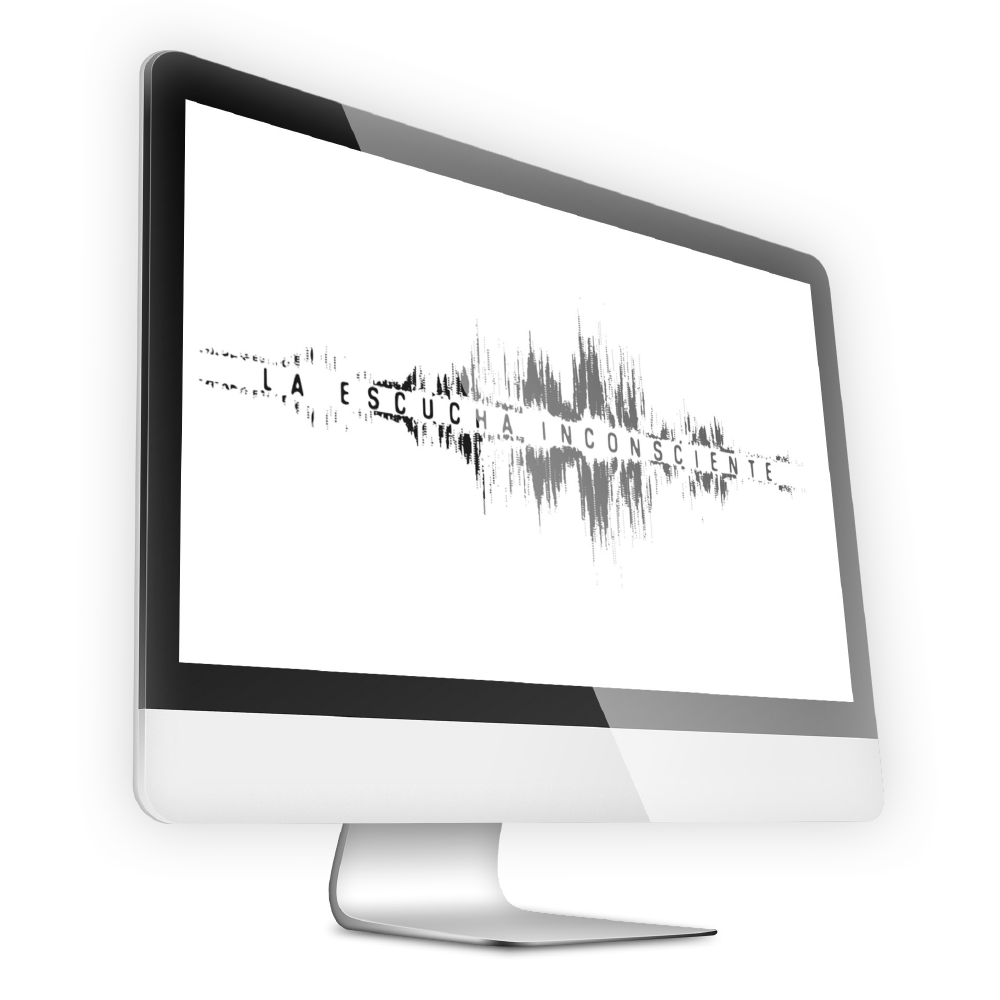 In this project we mixed different development techniques: augmented reality, sockets and synchronization of information with server

Mobile application capable of collecting 64 high-definition images and sending them to a server for subsequent 3D printing. 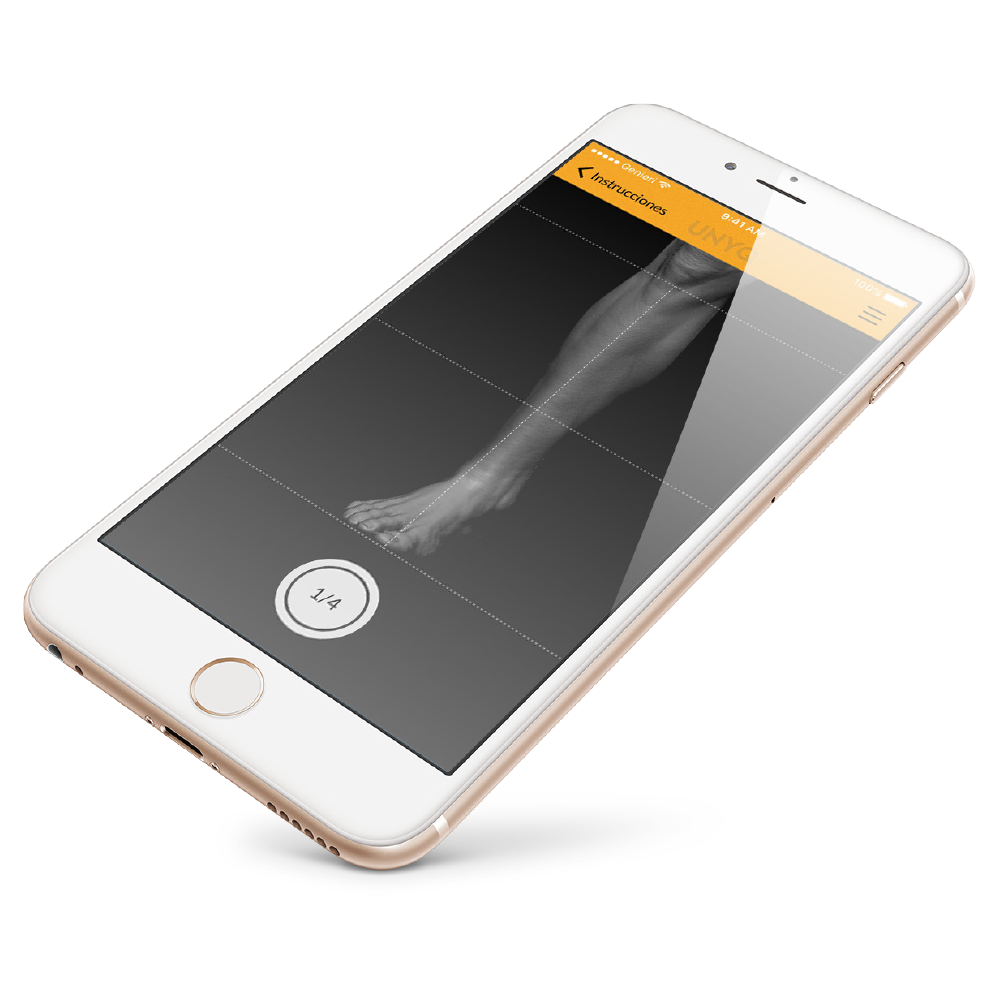 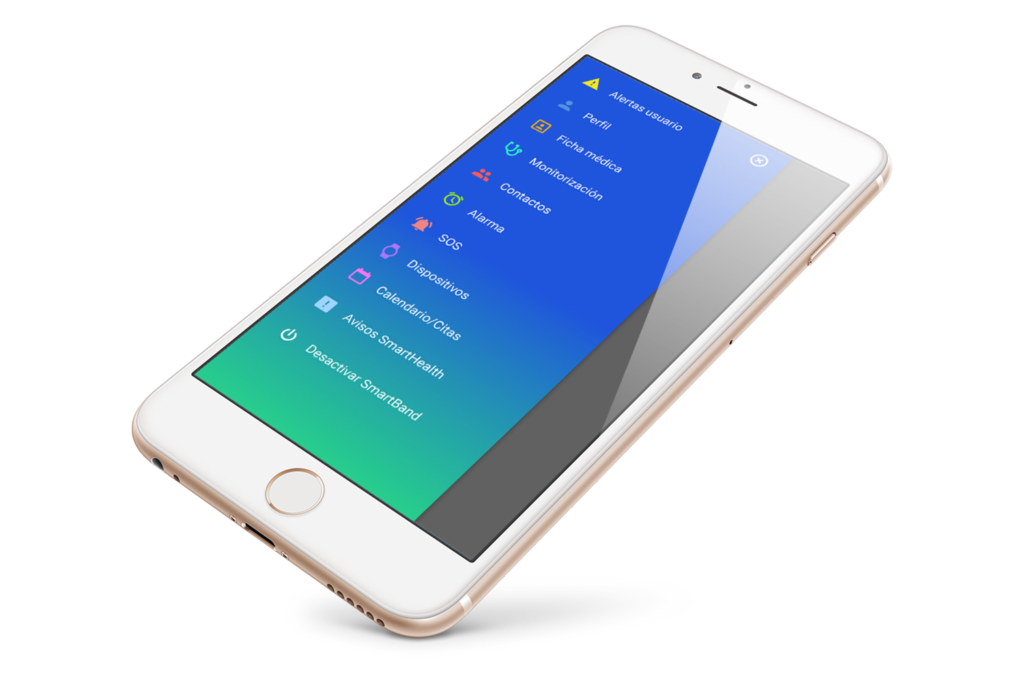